The secrets of Tuskulėnai manor 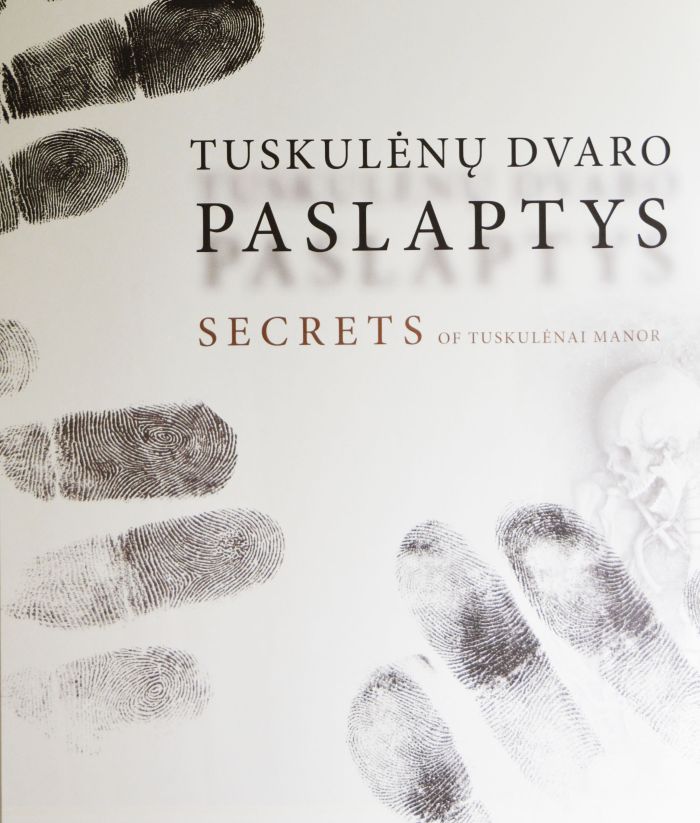 The history of Tuskulėnai Manor is closely connected with the dramatic events of the mid-20th century. It also reaches the time, ranging from the 17th century, when the bricks were fired in the kilns for the construction of St. Peter and Paul Church, to the mid-19th century, when Vilnius intellectuals used to gather in the manor.

Between 1944 and 1947 the people, who had been executed in Vilnius environs and NKGB (MGB) prison, were secretly put to the mass graves. They were fighters of the anti-Soviet-resistance movement, including the leaders, priests and others, who did not comply to the Soviet totalitarian regime.

On 28th September 2011 exposition “The Secrets of Tuskulėnai Manor” was officially opened in the basement of the White Manor. The exposition illustrates how the repressive agencies – military tribunals and NKGB (MGB) - murdered the people, who were sentenced to death, from 1944 through 1947. On display there is information provided about the biographical facts of the people executed in NKGB (MGB) prison in Vilnius as well as the documents of the criminal proceedings are exhibited. Visitors can learn about the main executioners and how the people, who had been sentenced to death, were murdered.

A part of the exposition is devoted to the history of Tuskulėnai Manor. The archeological findings from the 16th–19th centuries and a kiln for firing building materials, dating back to the second half of the 17th century, are displayed. 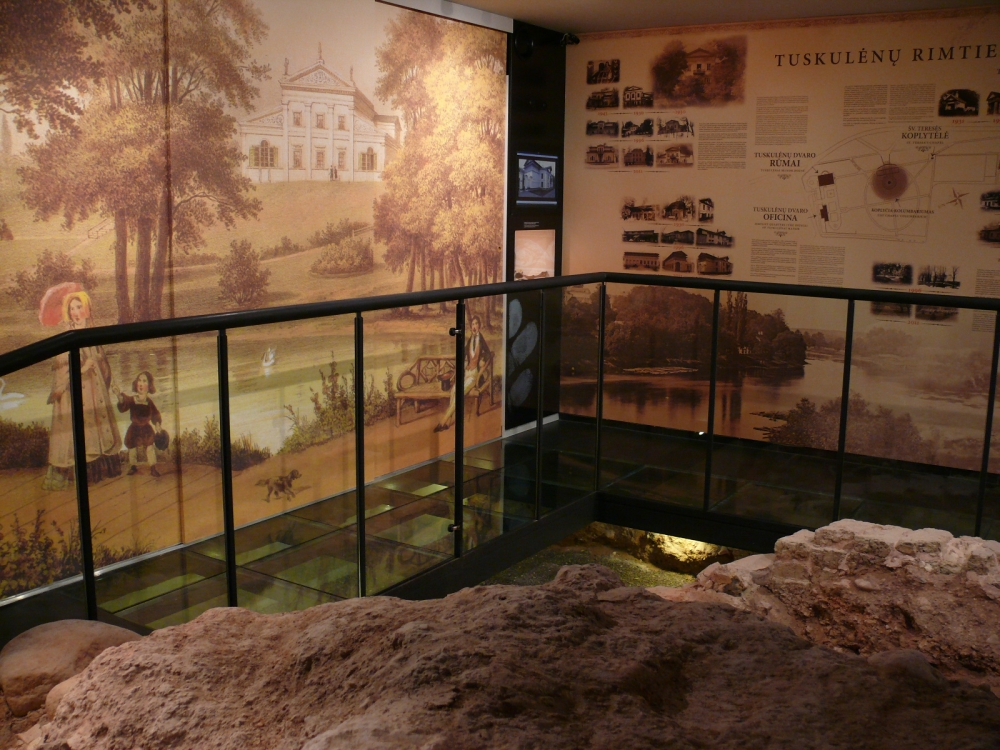 I. Tuskulėnai in the 16th–21st centuries

Archaeological findings and iconographic material illustrate the history of Tuskulėnai Manor. A reconstructed 17th century kiln for firing building materials is on display.

The exposition covers the history of Tuskulėnai Manor from the 16th century until present days. The conserved and partly reconstructed 17th century kiln for firing building materials is displayed and the visualisation of its reconstruction is provided. In the showcases the archaeological findings are exhibited: bricks, roofing and stove tiles as well as various everyday items, dating back to 16th through 19th centuries, are on display. Interactive modern technologies allow demonstrating old written sources, drawings, photographs, plans of land and buildings. Having a try at an interactive game, named “Hands can create, and hands can destroy”, visitors can make a drawing on the sand and view it on www.tuskulenumemorialas.lt. 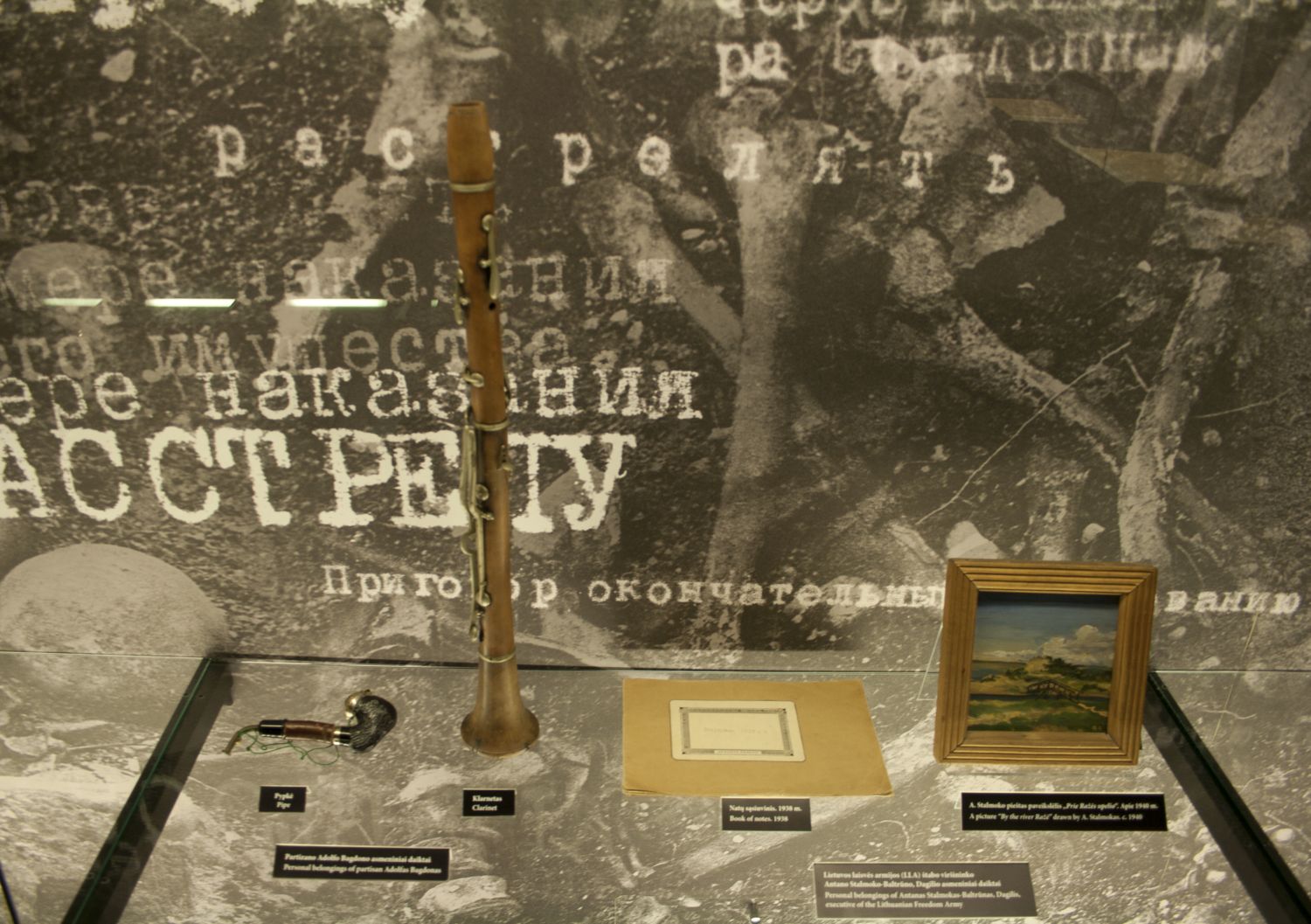 The exhibits include documents that disclose the process of sentencing to death, passed by the courts of the Soviet occupation regime, and the efforts to hide the places where the murdered people were put to the mass graves. The archeological findings and personal belongings of the murdered people, given by their families, are exhibited.

The process of sentencing to death by the totalitarian Soviet regime is illustrated: from the sentence passed by the military tribunal to execution in the NKGB (MGB) prison and burial on the territory of Tuskulėnai Manor. Just like during the first occupation (1940–1941), the Soviets continued mass repressions against the people. The main executioners were the military tribunals and Soviet security agencies NKGB (MGB). From September 1944 the executions of the fighters of the armed anti-Soviet resistance, members of underground organisations and their supporters, farmers, teachers, members of the intelligentsia and the clergy started at NKGB (MGB) prison in Vilnius. Until the spring of 1947, when the death penalty was abolished in the Soviet Union, the total number of the executions amounted to 767. Their bodies were put in the mass graves in Tuskulėnai. This process is revealed by the facsimiles of the documents of NKGB (MGB) and military tribunals, exhibited on display. Interactive modern technologies provide facts about the executed people. Findings, discovered during archaeological research of the graves, and personal belongings, given by their families, are exhibited. 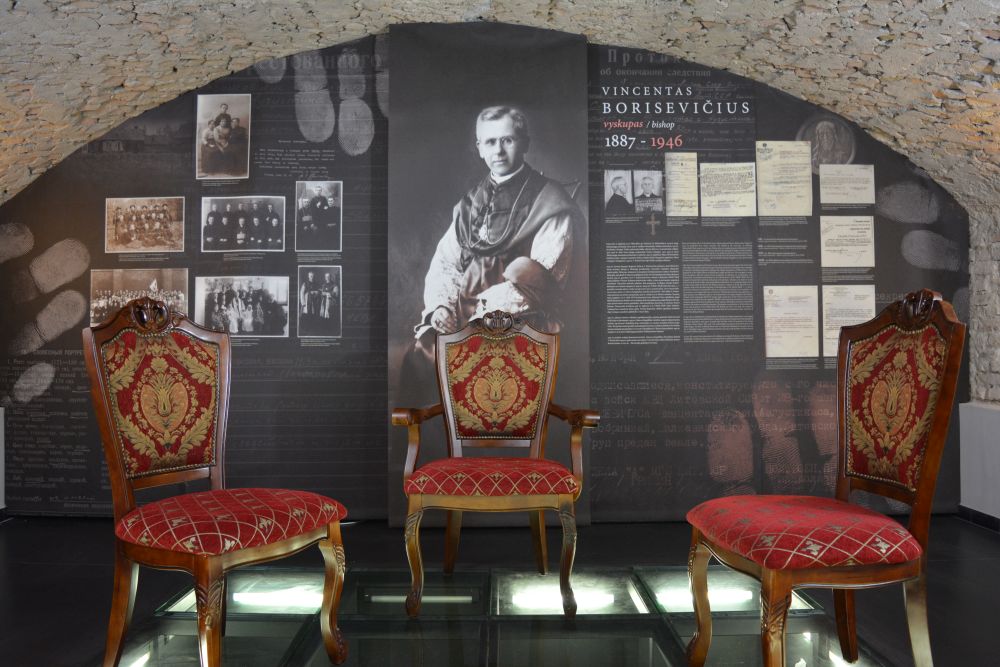 On 18th November 1946 Bishop of Telšiai Vincentas Borisevičius was executed at NKGB (MGB) prison in Vilnius and his remains were put to a mass grave on the territory of Tuskulėnai Manor. The bishop’s personality symbolises his spiritual strength, his true faith and devotion to humanist ideals in the face of the brutal Soviet regime. The bishop’s liturgical vestments, documents of NKGB (MGB) criminal proceedings, his biography, photographs and archival shots from the documentary of the reinternment of the bishop’s remains are on display. 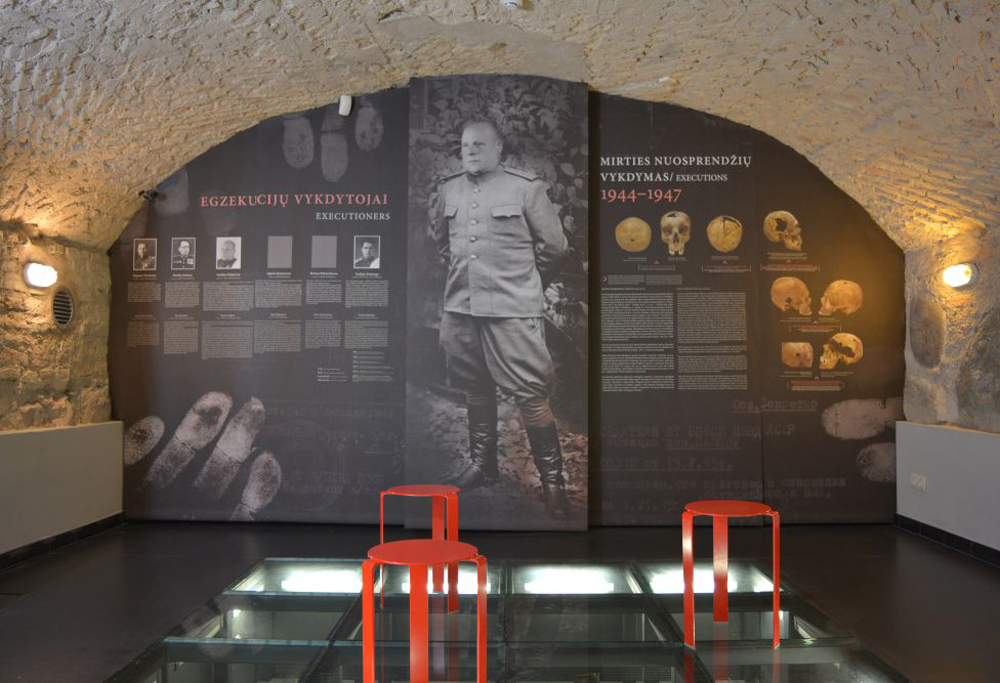 Information about the officers of Soviet repressive structures, who organized and carried out the executions at NKGB (MGB) prison in Vilnius between 1944 and 1947, is provided. Professional killers, who were faithful to the totalitarian regime, were chosen. Their biographies, some surviving archival documents about their service and careers within the NKGB (MGB and awards for the “efficient service” are displayed. The information, based on the studies of forensic anthropology experts, reveals the ways how people, sentenced to death, were murdered. According to the RSFSR Penal Code, the death penalty had to be carried out by shooting. However, some of the sentenced people were killed not by shooting but murdered with metal things or other tools. 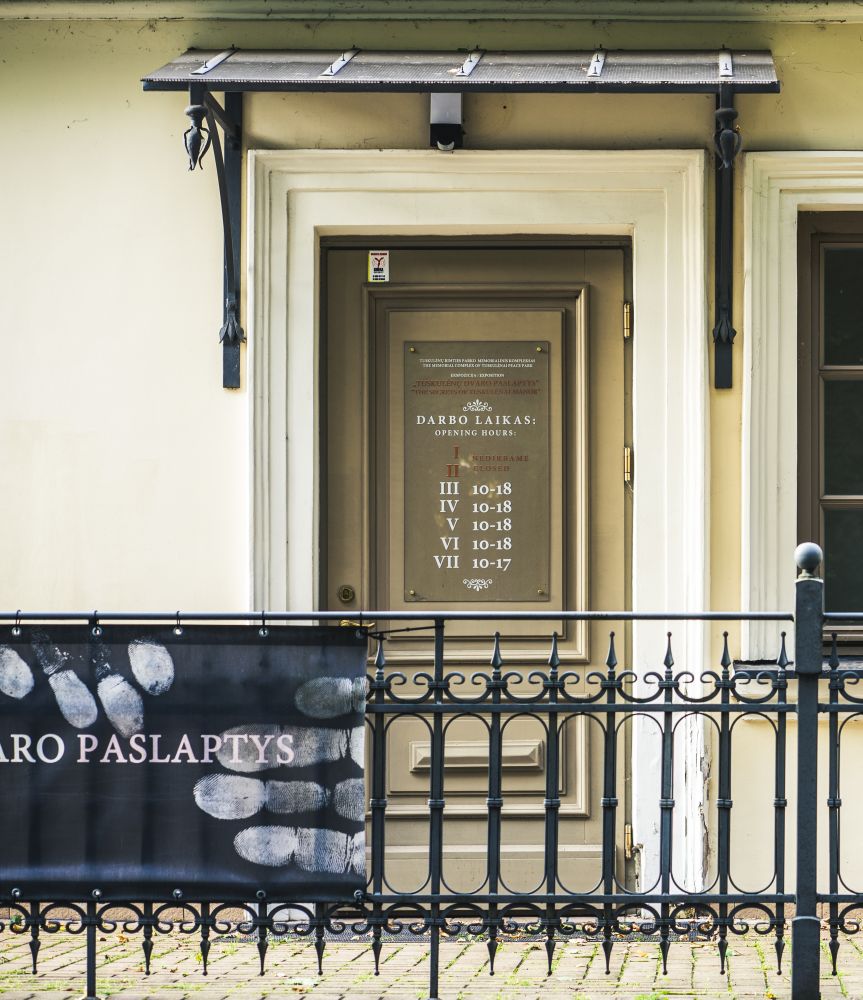 The museum is closed for public holidays, except February 16 and March 11. On the eve of public holidays the museum’s working day is shorter by one hour.