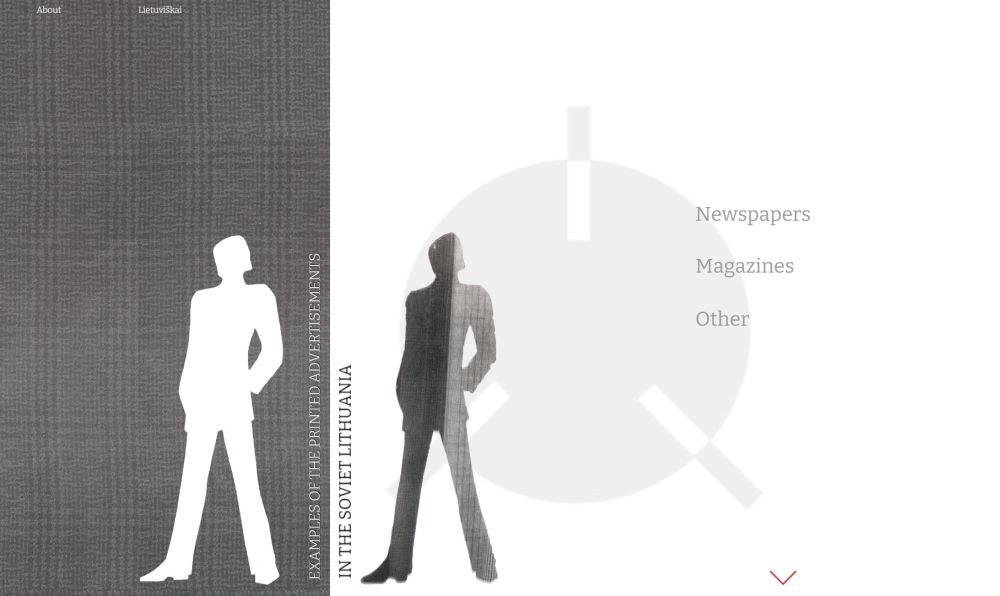 Examples of the Printed Advertisements in the Soviet Lithuania

Each American sees about 16 thousand advertisements every day, even though they don’t even consider it or deliberately choose to see them. Back in the previous century, the geographical public space in countries of market economy was replaced by graphics. What about the Soviet Lithuania, separated by the iron curtain?

In Lithuania, invaded by the USSR, the only commissioner and monopolist of advertising was the state, led by the sole communist party, following the ideological teachings of Marx and Lenin. The features of centralised economy and its legal framework practically ruined the market economy, developed during the period of the First Republic (1918–1940), at the same time changing the role of advertising as well.

Was it colourful, loud and aggressive? Or, perhaps, minimalistic, precise and subtle? The virtual exhibition introduces to the examples of advertisements from soviet periodicals or individual publications, collected by the museum “Project – HOMO SOVIETICUS”. 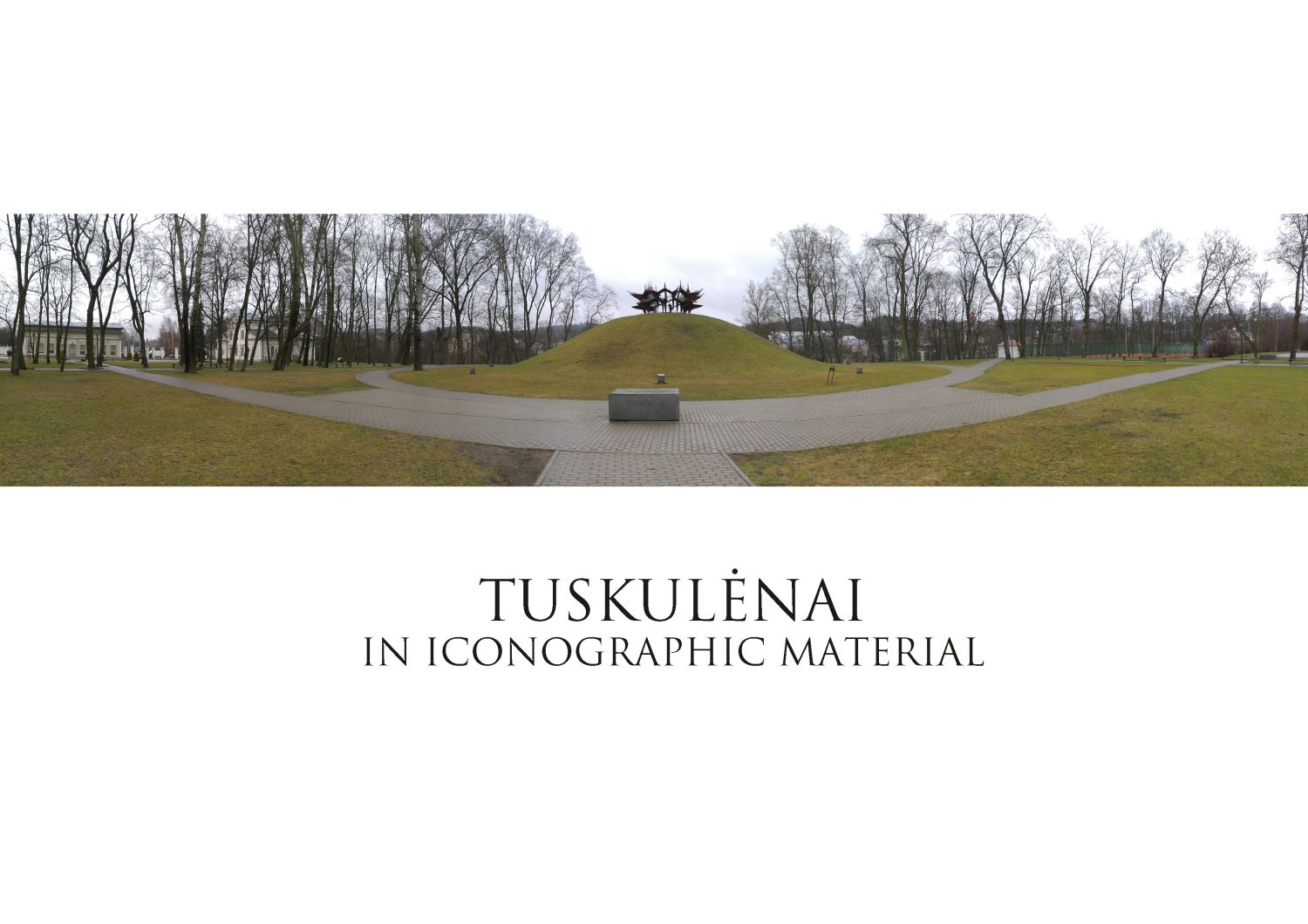 The territory in which the Memorial Complex of the Tuskulėnai Peace Park is established was known as the land of the royal court, called Derevnictva, functioning as an auxiliary farm of Vilnius castles with a large farmstead, orchards and ponds from the 16th century. The founder of the manor was Grand Duke of Lithuania and King of Poland Sigismund Augustus. More than once, the family of the sovereign stayed in the manor, situated in the outskirts of Vilnius. In the middle of the 17th century the manor lost its royal status. It became the possession of the noblemen such as the Wołowiczowie family, the Pacowie family and the counts of the Tyzenhauz family. The territory was surrounded by large hunting areas and the pilgrimage route to the Vilnius Calvary passed through it. In the second half of the 18th century, the estate of the manor was divided into separate and independent homesteads. A part of the manor homestead, that was acquired by the Canons Regular monks of the Lateran Order, started to be called Tuskulėnai, and the other part of the former manor was referred to as Derevnictva homestead... 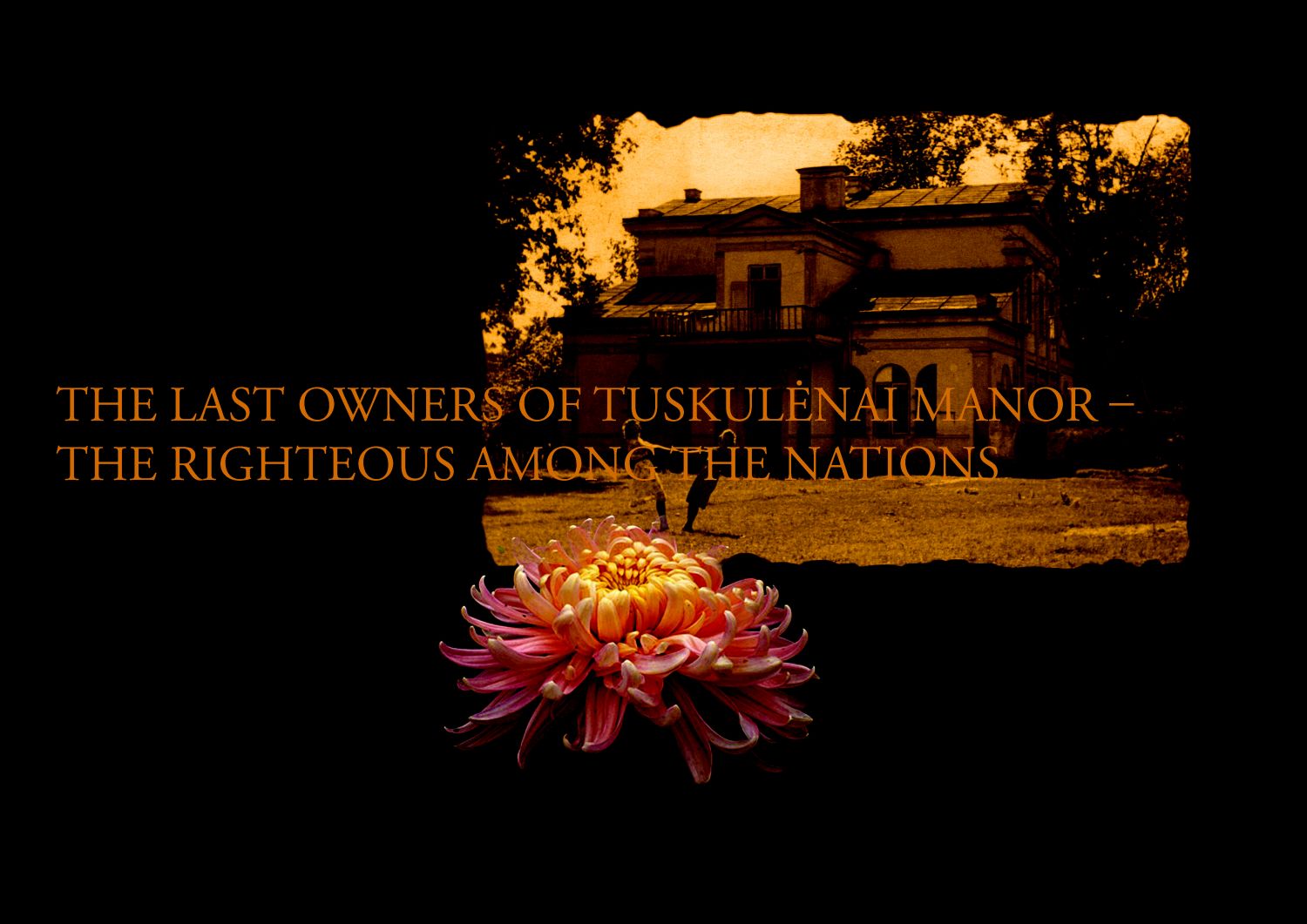 THE LAST OWNERS OF TUSKULĖNAI MANOR – THE RIGHTEOUS AMONG THE NATIONS

Lives and fates of the Lithuanians, Poles, Jews and other nations intertwined in Vilnius for many centuries. In the middle of the 20th century, after Nazi Germany occupied Lithuania, the persecutions of Jews started. Different kinds of punishment were imposed on the people who saved Jews. If a person, who had hidden a Jew and who had been reported to the representatives of the authority, explained that he/she had done it for money, the said person would be sentenced to three months of imprisonment. Those savers, who were Catholics and showed their compassion to the lives under destruction, were regarded as partisans: their families were shot dead together with their small children as well as their farms were set on fire or handed over to the informant.

This exhibition is dedicated to the people, who saved Jews, risking their lives during the years of the Nazi occupation (1941–1944). The historians established that more than 25000 Lithuanian residents helped their fellow citizens Jews to save themselves from the Holocaust. It is thought that during the years of the Nazi occupation about 2500–4000 Jews were hidden in Lithuania. Until 2012 the Institute of National Remembrance (Yad Vashem) granted the Righteous Among the Nations Award to 831 Lithuanian citizens. The Polish family of Wincenty and Jadwiga Antonowicz from Vilnius also received the aforementioned award.